I don’t write often lately because there’s nothing for me to say, because everything is already been. I live now in a no-time place, emotionally speaking.

My mind is here, going crazy every day with million thoughts -mostly repetitions, distractions and fears- but I can feel deep down that I’m not it. I’m something that hides behind that. The contentment, the little warm feeling.

I only have to be here and keep going, just being, doing, transmitting, if so, through my presence and my actions.

I write here because someone that I love asked me to, but yeah… I no longer need it.

I’m here now but in a second I will not be. Every time in between those two moments will have been memories, later erased. I feel no longer a need to write them down, to try to dissect or to try to understand, I just feel a non-stop tireless longing for mental freedom.

Maybe I could try hard to write things that make sense, to make up a story, to believe a belief so that I then feel the need of expressing it, so others can believe it too. Will that help me or make me feel better? Is there a deep sense of progress or purpose for me on that?

My mind is ‘fearing’ me now that what I’m writing will make no sense for the reader. That I should write a good article or not write at all, that my writing should have a sense, kind of a story, something that people will read and say “Wow, that was worth my 10 minutes here, this guy is sure a hell of a writer and a hell of a man! Now let’s forget it”. Yeah, you know, something that makes other people feel better, or be more conscious, or distract them or trying to make the sense of myself bigger.

But well… I no longer need that. I feel every year that passes I need fewer things, I have fewer goals, I have fewer thoughts. My being is traveling to the nothingness, to death. To the death of my mind.

Feeling life without the mind interfering is such an awesome experience that I couldn’t recover from that. I’m never going to recover. I know it. My life from now on will just be walking towards that experience again, but this time I’m going at a slower and peaceful pace. And well, I’m trying to enjoy the ride.

Every year that passes in my life I understand that less and less things matter. Maybe just the other people and nothing else. Then I develop a fear for losing people. Then maybe I will work on that, trying to remove that fear. Or just feel it. Then I feel I have too much “I, me and my” inside, but what I’m gonna write about, if I don’t understand anything and less every time?

I should develop more empathy. Yeah… I have no idea how, but maybe looking more in the eyes and asking more personal questions.

I’m typing on my computer and I still feel the need to make an effort to be clearer… and I’m confused, because I’m writing stuff that probably it’s not even entertaining.

Shit. Now what? Is then not even worth it to be transmitted?

Do I hide it forever here or do I click the “publish” button?

*Last week a friend asked me to go with him to an art exhibition because he had met one of the authors of one of the paintings exhibited there. We got there before her and we toured all the rooms. His was a painting representing suffering and destruction, to which an almost transparent sheet had been added that managed to transform those dark feelings and colours into something that really transmitted peace. It had been a horrible painting and now it was a very beautiful one.

He explained then to me that she used to paint pictures with dark motifs, full of hatred, until she realized that they were affecting her personal life. She then decided to take his entire work and start changing one by one, trying to transform all that suffering into light.

I realized then how my perception had changed as soon as I had in my mind that explanation. When I saw the painting for the first time, I thought, “Aha, one more painting. Very nice, next…” but as soon as I knew how and why it had been painted I could see it with other eyes and really appreciate it. Now I knew why the painting existed and was as it was.

So I will do the same with this post. My brother had been telling me for a while that I had to write something on the blog. Lately, I don’t need to do it, because when I want to write I do it in a personal diary that I have, which is not very frequent either. So I thought, what do I write about? The professional subject, something related to health? Death and time are always great topics… but no, I have decided to put aside any preconceived idea, put myself in front of the keyboard and try to express what I felt at every moment, trying not to judge too much what was coming out, although unsuccessfully, as you can see …

I wrote almost without thinking, without stopping to reflect, without rewriting or rereading what was coming out. Only what I felt today.

Writing for me has always been a kind of therapy, and I love to write what I f***ing want, because it’s like letting the subconscious mind bring things out. So that’s done and that’s how it came out. I haven’t been able to avoid analyzing what’s written once it’s finished and what you want me to tell you, it seems strange to me. But maybe it’s a little more interesting, now that we know why it’s like that. 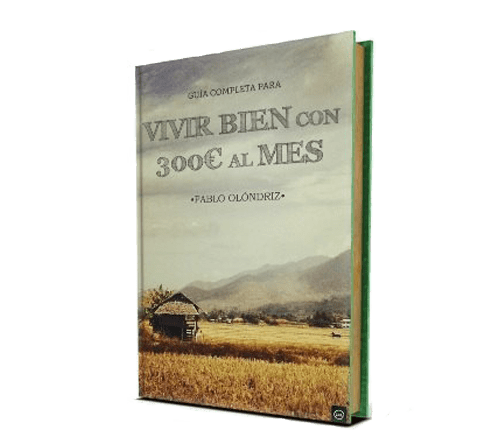 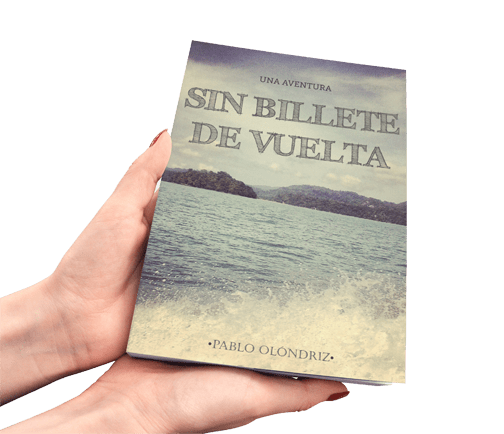 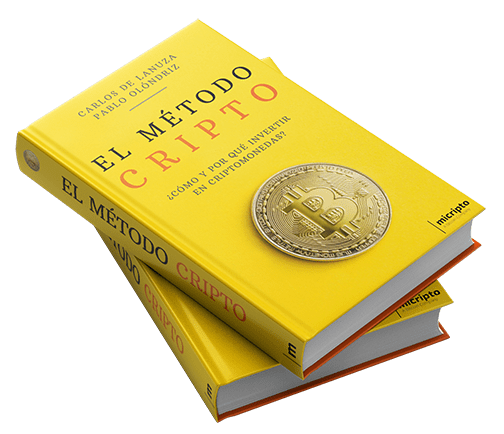